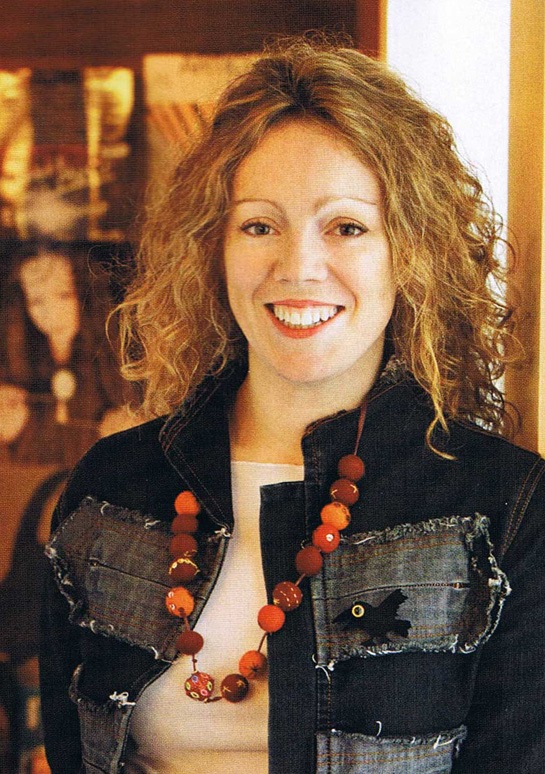 Fiona Sweetman Director – Born and raised in Melbourne, it wasn’t until 1992 that Fiona ventured overseas. It is this appreciation of both local destinations and international niche areas that Fiona feeds from to create innovative Melbourne Tour experiences. Her reputation in promoting local talent to consumers and tourism bodies encourages a fresh way of presenting retail, hospitality, and tourism. With an enthusiasm for small business and a love of the intricate history of her home town, Fiona having been the face and cofounder of Hidden Secrets Tours since its launch, took over the full operations of Hidden Secrets Tours 2 years later. In 2014 Fiona received the wonderful 10 year commendation from the City of Melbourne – a program that recognises longevity of small business in the city. Fiona is member of the Professional Tour Guide Association of Australia, a committee member for the City Precinct business association, and an associate member of the National Speakers Association. Follow Fiona on linked in  for further information 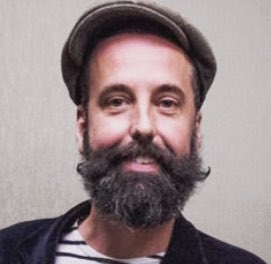 Nicholas has been a friend of Hidden Secrets for many years, as a creative artist in the city, and a wonderful supporter of the literary city we live in. Late 2015 as we caught up in the street, a light bulb moment happened – a new tour guide for Hidden Secrets Tours.  Nicholas’s passion for the city that he worked in during the late 1990′s and its evolution since then gives his walking Tour of Melbourne a lovely tone, with creativity, architecture and the city’s mix we see today. As a bibliophile he has won awards, residencies and is also a teacher.  You will find more about Nicholas Jones here  Nicholas takes the Lanes and Arcades tour and gives wonderful insight on our Melbourne Tour.

Jess can be described as a true people person. Her passion for engaging with people from all corners of the world, coupled with her intense passion for Melbourne, has made her into an ideal tour guide. When she is not guiding in Melbourne, she can be found being active in nature, as well as working in an aged care residential facility running lifestyle activities. Jess loves to indulge, (frequently) dining out and appreciating diverse cultures of food and wines Melbourne has on offer. She lives and breathes all things Melbourne.

Dale has been a friend of Hidden Secrets for almost 10 years, as publisher, co-collaborator for projects as Melbourne was announced a UNESCO city of Literature, and inspirational Melbourne watcher. He has written many books about our favourite city, as well as being part of great projects in Hobart too. In 2015 he has joined our team to host some of the Progressive Degustation Walks when he is in town.. - you can see one of his projects here melbourne-precincts.com.au Contact Dale