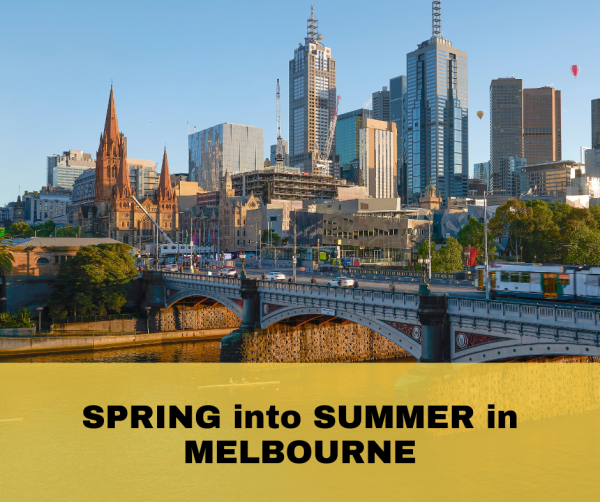 Spring into summer in Melbourne

Melbourne just loves breaking out in a riot of spring colour, festivals, fashion, markets, sport and, of course, our famous spring racing carnival. Where to start? A few of our major events are time-sensitive, especially the Spring Racing Carnival. Its major Melbourne events are the Ladbrokes Cox Plate on October 22, the Penfolds Victoria Derby Day on 29 October, the Lexus Melbourne Cup on November 1, Kennedy Oaks Day on November 3 and the VRC Champions Stakes Day on November 5. 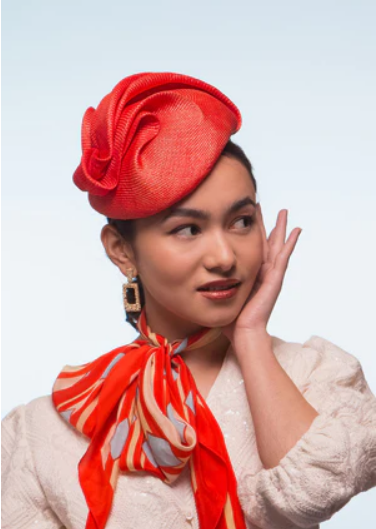 So of course you’ll need a new race day outfit and a fabulous hat…check out the high-end imported labels in the Paris end of Collins St, local designers in the CBD laneways and alleys, and milliners in the historic Nicholas Building. See the directory here.

The Melbourne Fringe Festival turns 40 this year, but there’s absolutely nothing middle-aged about the entertainment from artists, actors, dancers, drag queens and musicians. But best shake out your feather boa and book quickly – it ends October 23.

Two other October-only events are the Arriba! Melbourne Mexican Festival featuring a Day of the Dead costume competition (remember the opening scenes of James Bond’s Spectre?), Mexican food, folklore and dance (October 28 – 30). And the Europa Night Market which turns Queen Victoria Market into a smorgasbord of classic European street food, plus Euro-inspired bars, music and entertainment until October 26.

Melbourne’s laneways and alleys are legendary, but just when you think you’ve seen them all, a few more pop up. Guildford Lane is now a must-see, with its raw industrial heritage the backdrop for a secluded green oasis. Drop in for a coffee or lunch – or try Rankins Lane with its green window boxes, balcony flowerpots and lemon trees. Somerset Place is equally edgy…but why not take a Hidden Secrets Melbourne Lanes and Arcades Tour and let us reveal all. 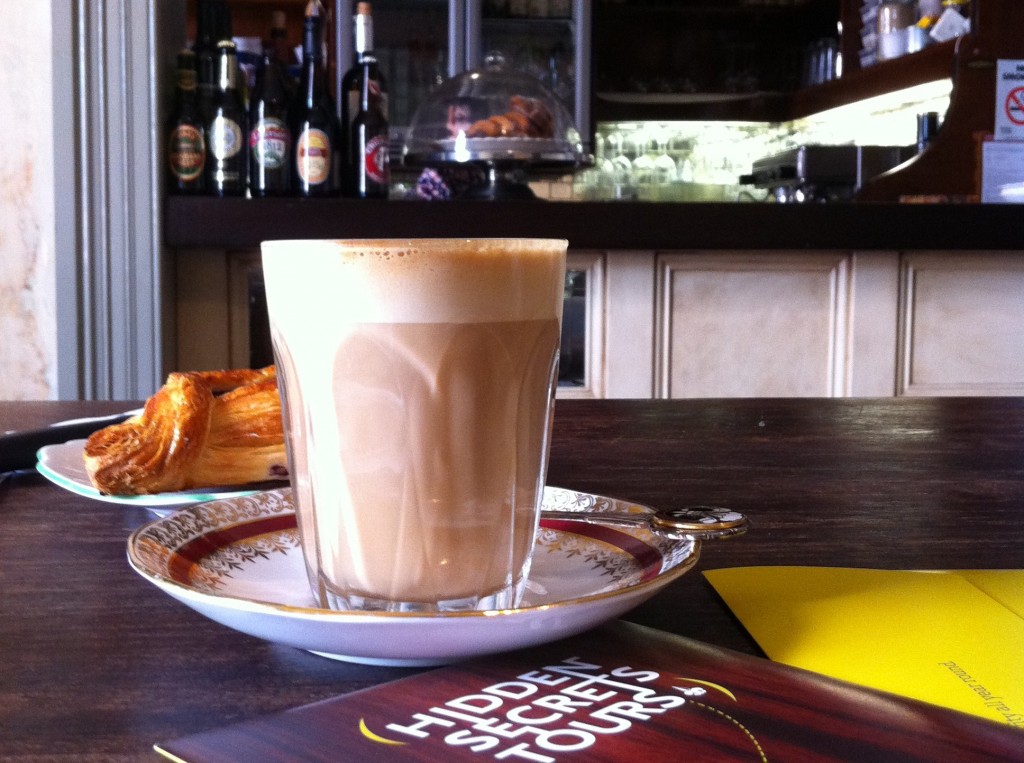 Coffee is another ongoing revelation in Melbourne, and if you need any convincing about our world leadership, Melbourne’s Anthony Douglas was recently crowned 2022 World Barista Champion. You could hear the applause from all those tiny tucked-away cafes and specialty roasters that make Melbourne coffee unique. Come and discover it all on our Café Culture Walk, including lunch at a secret location. 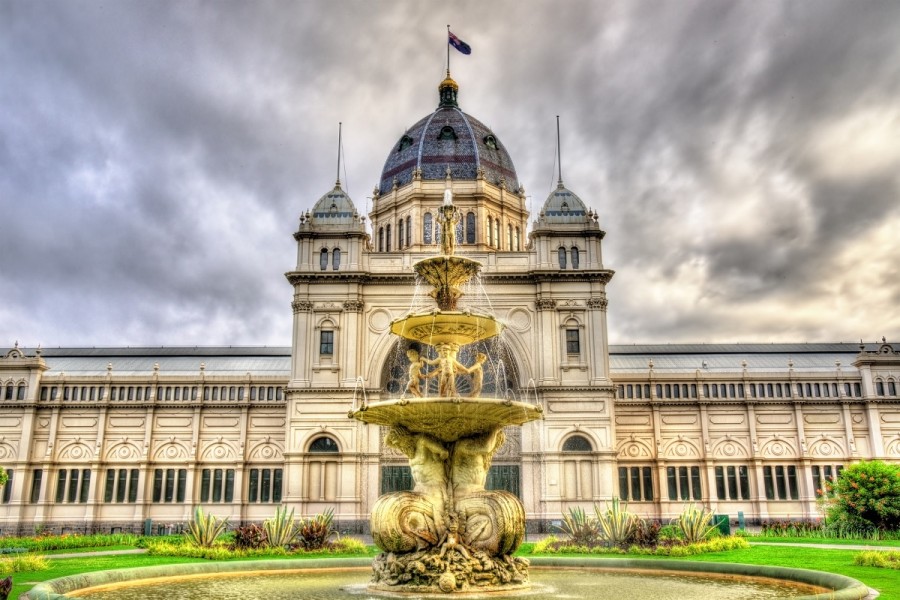 A place that has been kept secret for 100 years is the extraordinary Dome Promenade high up on the Royal Exhibition Building. Built for the 1880 Melbourne International Exhibition, this enormous and ornate building now gives you an amazing opportunity to view the Carlton Gardens and Melbourne skyline from the Dome Promenade. 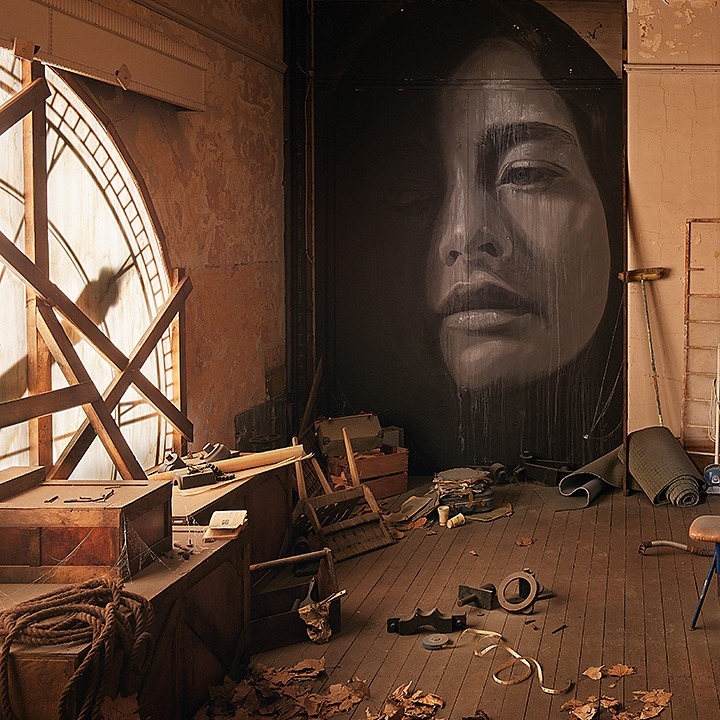 And here’s another very special secret: the long-abandoned third-floor wing of Flinders Street Station has become a nostalgic love letter to mid-century Melbourne and a tribute to one of its greatest icons. ‘Time’ by street artist Rone is profoundly atmospheric, has taken three years to create, and runs October 28 – January 29.

From here, you can take a walk in the Royal Botanical Gardens, Kings Domain, Treasury Gardens (near Parliament House) or the Fitzroy Gardens just across the road where the Conservatory is always filled with a display of breathtaking seasonal colour.

Of course, the most famous stretch of green in Melbourne is the Melbourne Cricket Ground, which this year hosts the ICC Men’s T20 World Cup Final on November 13, while the celebrated Boxing Day Test (December 26 – 29) is between Australia and South Africa.  If you’re visiting in January, the spectacle of the Australian Open tennis runs from January 16 to 29, with a host of entertainment off-court as well as on-court.

Holidaymakers travelling with kids will find more than enough to enchant and amuse them. Myer’s Christmas windows have been captivating little ones since 1956, and this year open in mid-November. The giant Christmas tree in Federation Square will be lit up from November 25.

‘Tyama: A Multisensory Experience of Nature’ will wow everyone in the family at the Melbourne Museum until January 29. It transports you to Victoria’s night-time worlds, with 360-degree responsive projections, breathtaking effects and intriguing soundscapes.

Melbourne’s famous musical theatre never fails to deliver: the smash-hit Old Vic production of Charles Dickens’ classic ‘A Christmas Carol’ stars David Wenham from November 12 to December 29; ‘The Phantom of the Opera’ thrills from October 30 to January 29; ‘Joseph and the Amazing Technicolour Dreamcoat’ arrives on November 13 from the West End; ‘Hamilton’ continues to draw the crowds until January 15.

So if you live in Melbourne, why not book a city staycation and take in the shows and art exhibitions? There are lots of new hotels here, and our spies say the best sunny pool deck is at Langham’s Chuan Spa where you can try their Pink Taxi Gin made by Victoria’s Bass n Flinders distillery.

All hotels put you within walking distance of all the great art on show:  the ‘Light: Works from the Tate Collection’ is at ACMI until November 13; Lume has another dazzling immersive digital exhibition from October 26 - ‘Monet and Friends’ includes those divine water lilies and Degas’ ballerinas.

The National Gallery of Victoria is pulling out all artistic stops over spring and summer: ‘Alexander McQueen: Mind, Mythos Muse’ explores this extraordinary designer’s thought-provoking and singular fashion viewpoint from December 11; ‘Indigenous Art from the NGV Collection’ runs until January 29; and ‘Freedom of Movement’ crosses cultures, disciplines and traditional divides of contemporary art and design from December 3 to April 10.

And while you’re in the city, book yourself on a Hidden Secrets walking tour such as Golden Mile Heritage Walks of Melbourne.  It includes some of Melbourne’s grandest buildings and intriguing tales from the gold rush boom days, with a coffee break mid-tour. 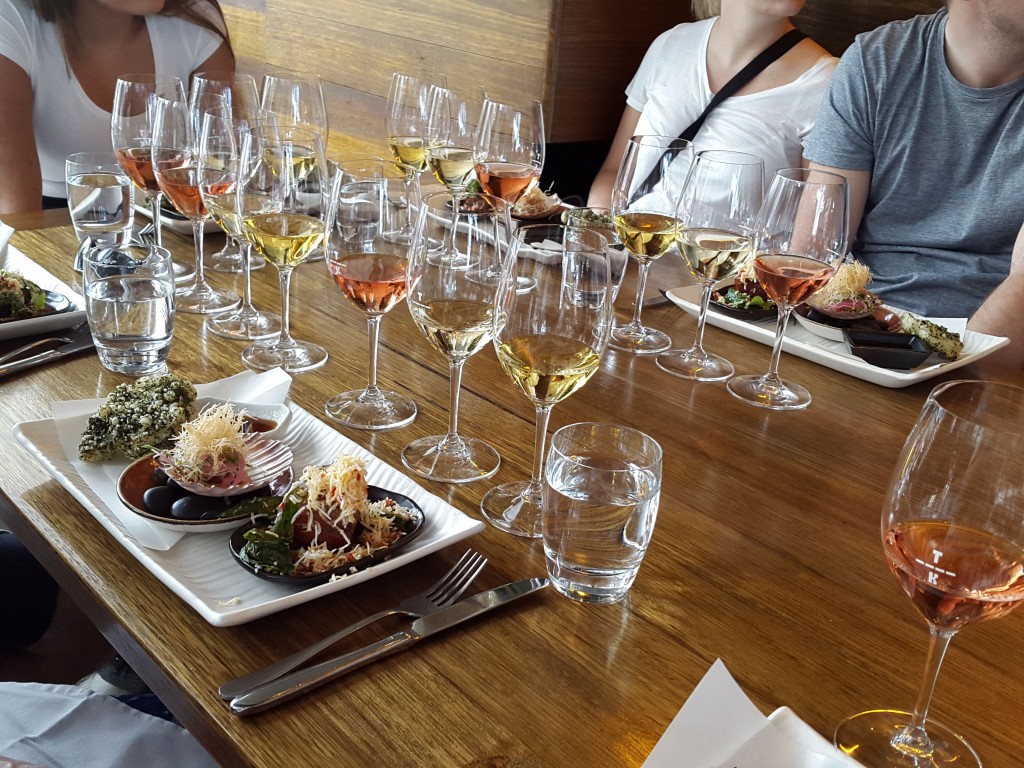 Dining out in Melbourne continues to flourish, with new cafes, bars and restaurants including pizza, Italian, Nordic, Laotian, Thai BBQ and Japanese. Or you might just leave it all to Hidden Secrets’ Progressive Degustation Walk to three restaurants, each serving three savoury food tastings with a flight of wine or other beverages.

For more information on these and other events, you can see more on the Visit Melbourne website here.